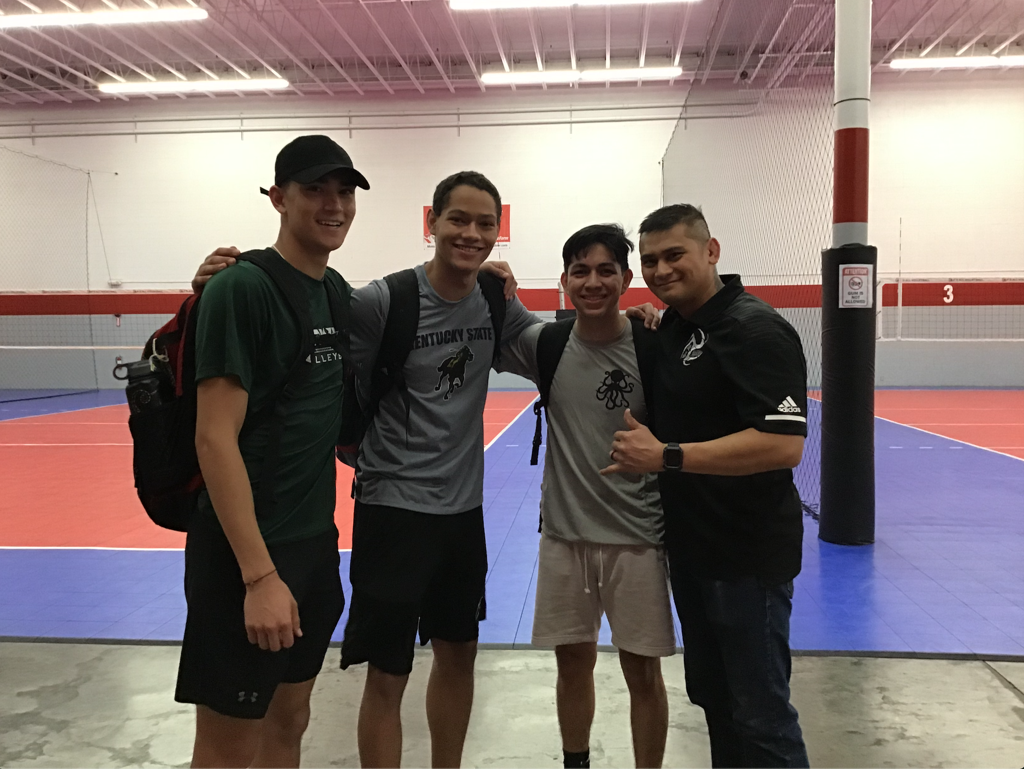 Three of our Kaizen Club Seniors will continue to play volleyball while getting their college education and moving on into their careers.  These gentlemen were sought out by college coaches while playing a few of our travel tournaments during our 2019/2020 Boys Club Season.

Congratulations to Croix Reganit, Donavyn Mosley and Joe Mercado for signing on with the college of their choice.

University of Hawaii at Manoa
Honolulu, HI
NCAA Division I

I got into volleyball at a very young age because of my father.  I always went out to the sand courts with him and watched him play with all of his friends and noticed how much fun he was having playing volleyball.  I would sit in the back of the court in the shade as a little four year old kid playing with my legos as I hid them in the sand while watching them play.  When my dad was done playing his game he would come over to me and toss the ball at me so that I could pass with him.  That was my very first exposure to actually playing with a volleyball.

I was a goalie in soccer when I was in grade school and always felt that position helped with my quick reaction skills as a volleyball player.  I was able to move to the ball and get my body into the position of being able to make a play.  I decided to play volleyball as I got older when I transitioned from middle school to high school.  I tried out for the volleyball team at Sierra Vista High School and was accepted on the varsity team.  Since then, volleyball has been and continues to give me the best sports experience thus far.

I’ve met so many amazing people and traveled to places I never thought I’d be able to while traveling for volleyball.  I’ve had the most wonderful coaches, my first coach obviously was my dad, Rex Reganit.  My second coach was Samantha Lane who was my sand coach.   Coach Sam my first  sand coach taught me the importance of communication and ball control.  I played sand the summer before my freshman year of high school.  Playing sand was a totally different experience for me, sand is all about ball placement and finess.  My third coach was Camille McComas, my high school coach for 4 years of varsity.  She was one of my favorite coaches.  I’ve known her for so long and have become such an amazing player and person under her guidance and direction.  Coach McComas taught me a lot, how to mentally stay in the game and that you can never work too hard for something you truly want.  She's also a history teacher which gave her the advantage  to push me to a point when I needed to be challenged academically.  She instructed me to apply for a scholarship that allowed me to be tutored, which helped with my GPA.  Coach McComas was always there for me when it came to school, volleyball and even a little relationship advice. I always knew I could go to her if I needed anything.  My senior year was the year we were going to take her to State Finals. I believe 2002 was the last time a team won State Finals for our school.  It would’ve been my last hooyah and the Seniors exit gift to her before leaving,  but COVID19 hit and our 2020 season came to an abrupt end, before our second game of the season.  My fourth coach was Nicky Adarme, my very first club coach with Vegas Extreme and that’s where I met one of my best volleyball friends.  My second club team was Vegas Elite with Coach Kristi Driscoll.  Then my dad formed his first boys club team, Kaizen Volleyball just in time to prepare me for college play.  During our club season we traveled from California to New York and a few places in between for a great season.

If you told me when I was a little kid that volleyball was going to take me to play for one of the best D1 volleyball programs in the United States, I wouldn’t have believed you.  University of Hawaii was on the top of my list of dream colleges to attend.

I owe majority of my skills and volleyball IQ to my father.  He taught me from a very young age on ways to outsmart and outthink your opponents on the court and to always be one step ahead of everyone.  I owe my mental strengths to him as well.  Being able to ground myself after a heated point, to calm my thoughts before serving and to imagine what I need to accomplish in a game.  My dad taught me everything I know and I am always amazed with  the abundance of knowledge he has for volleyball.  My dad continues to train me as I prepare for what's ahead and I continue to learn from him everyday.  I know that I would not be where I am today, without him in my life.

As I prepare to move on and play in college, I would like to thank all of my coaches for every piece of advice they have given me.  I wouldn’t be the player I am today without their guidance.  I’m ready to step up my game and take it to the next level.  My goal is to improve every time I step on the court with one hundred percent of effort into practices as well as games.  I put my best foot forward believing my actions will produce an improved athlete.

~Sometimes life is about risking everything for a dream no one can see, but you~
Croix Reganit

Donavyn Mosley ~
I never gave volleyball a second thought, I don’t think I ever gave it a first thought, before my freshman year.  The only sport I ever played before then was basketball and soon after I chose to not continue.  I had fun playing it casually, but when the competition started and I began to play at a higher level, I enjoyed it less and less.  The fun of basketball was sucked out of the game for me due to players becoming aggressive and toxic with each other.

Volleyball entered my life through pure luck.  It was mentioned to me at Thanksgiving by a family member that I could be a good player.  Months later I heard over the announcement in school that there was a volleyball meeting.  I decided to attend and since then, I don’t think I could have made a better choice for myself and my future.  I began training with Kaizen at the end of my freshman year and have continued to train with them every opportunity since then.

I am a reserved person, but it gave me a chance to meet a lot of great people who I would have never spoken to otherwise.  It also opened a window to be recruited to play in college and receive a full-ride scholarship.  I was given a scholarship entirely on academics and would not have been in contact with Kentucky State University if not for playing at a tournament in New York with Kaizen Volleyball Club.  Last season was the first male club team Coach Rex put together and I was happy with our accomplishments for our first Boys Club Season.  We traveled to California and the East Coast for tournaments and a few of us were scouted because of this.

The culture of the game is amazing with a positive impact that creates great camaraderie between players.  I see people from different schools and clubs talking to each other and conversing in a friendly manner.  That is not something you see often in other sports.  Volleyball is a great sport that can open doors  for many individual’s future.   I am confident that coaches at Kaizen Volleyball will help guide you to your future goals.

Click the link above for more information on our one on one private lessons with Coach Rex. 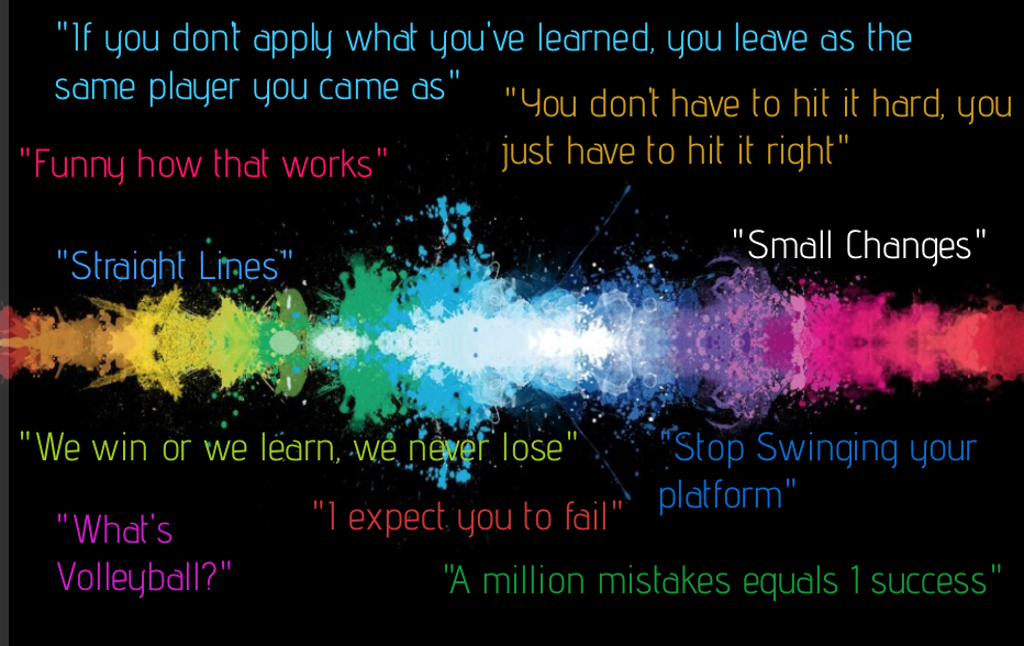 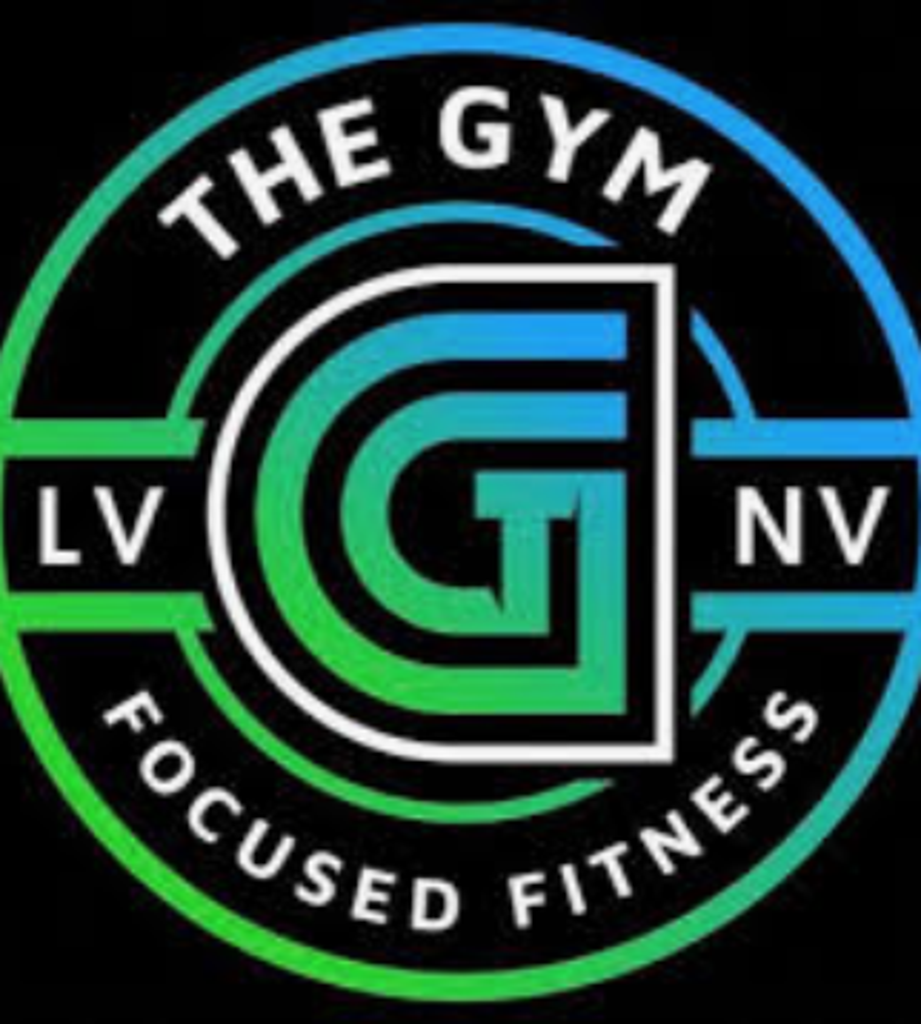